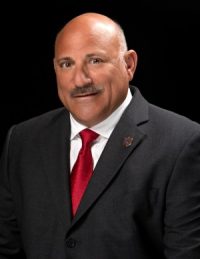 Thank you, for visiting the Florida PBA. We are the largest and most effective professional association of law enforcement officers in Florida. 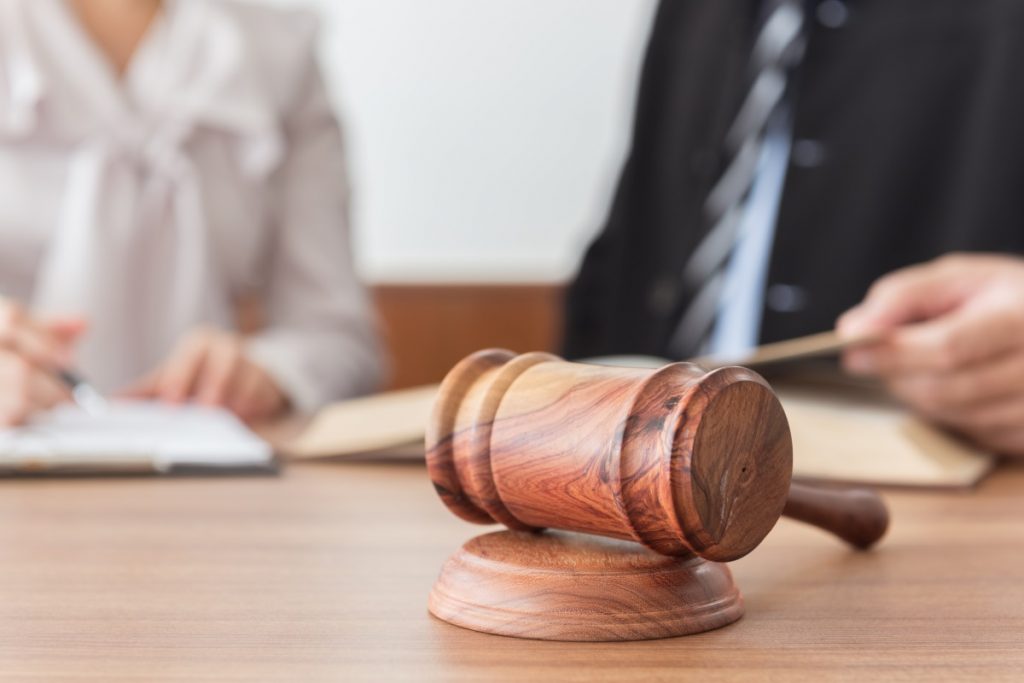 As a member of the Florida PBA, one of the primary benefits of membership is legal assistance. Florida PBA has two “in-house” attorneys and over 40 retained attorneys to provide the best legal services available to Florida’s law enforcement officers… 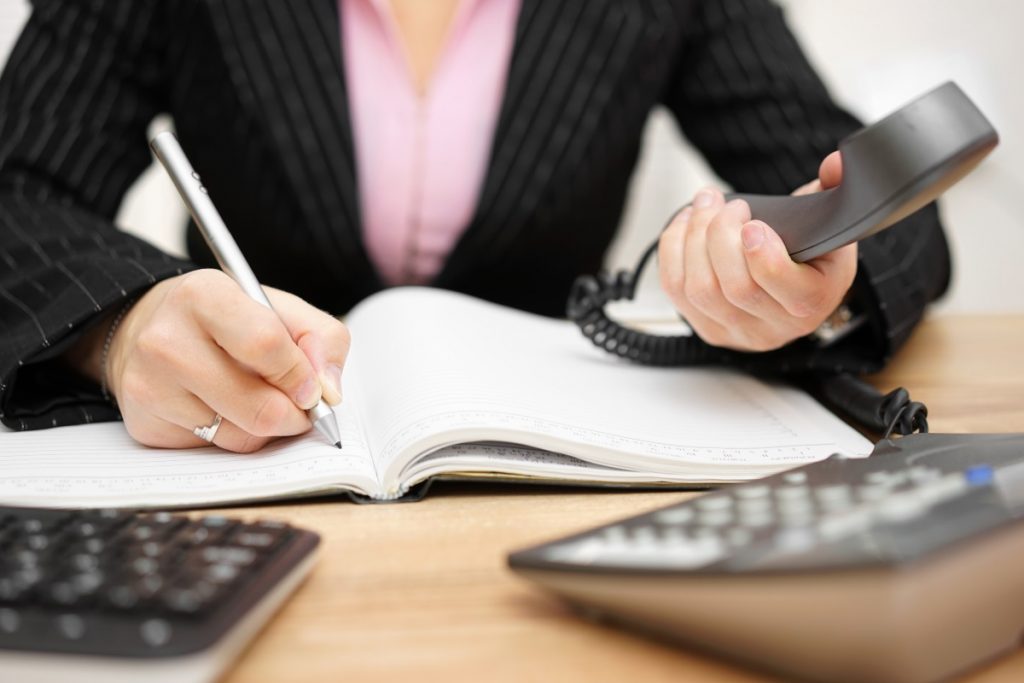 PBA provides full-time and retained attorneys to handle your discipline cases, as well as your decertification cases before the Criminal Justice Standards and Training Commission.  PBA provides an attorney to represent you at the scene of an on-duty… 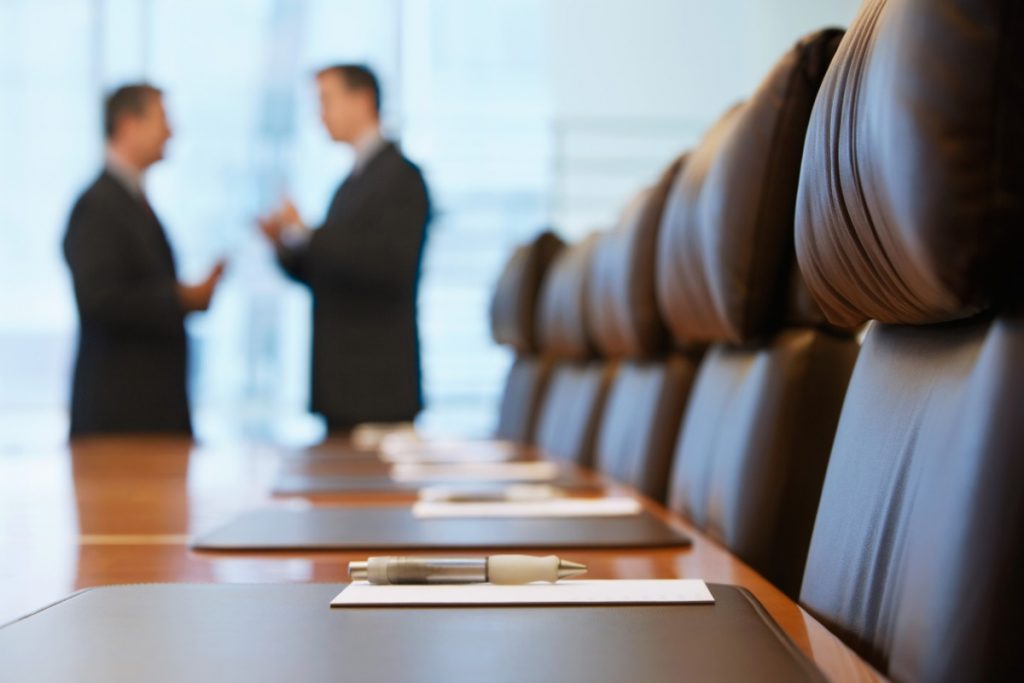 Our negotiators have vast experience and expertise in every aspect of labor agreements, from pay comparisons to pension benefits, and we use this expertise to win you the best benefits package possible…

Share on FacebookShare on TwitterShare on Linked InShare by Email

The dude was hiding his hand the whole time 🙁 Need to have them show hands, but I guess that's not part of the new bs "de-escalation" training because the perps might be "offended".🙄

I am relieved the Deputy is safe. Thank you all for all that you do. The general public has no idea.

Glad the Deputy is recovering. God Bless all of you.

Good job staying in the fight

Please, we ask, #SayTheirNames ... Brothers/Deputies Anthony White and Kenny Ingram ... not just "R.I.P." or a run of ridiculous emojis. When you SAY THEIR NAMES, you will REMEMBER THEIR NAMES and A HERO REMEMBERED ... NEVER DIES

On Tuesday, September 29, 2020, 1113hours, Deputies White and Ingram were en route to pick up an inmate to transfer to the Fulton County Jail, traveling in their marked Police Dodge Charger on I-20 near Grovetown.

As they approached exit 190, the Deputies vehicle struck the back of an 18 wheeler who was stopped due to traffic.

The Georgia State Police are investigating

Deputy Anthony White was a seven year veteran who joined the agency in December 2012. Deputy Kenny Ingram would have marked his 15-years of service in October. Both were assigned to the Law Enforcement Division of the Sheriff’s Office.

Sheriff Ted Jackson said, “These men had a profound sense of duty throughout their distinguished careers with this agency and for us and this county, the loss of these deputies is devastating.”

Our prayers are with the families, both of blood and of Blue, to their friends, and to all who came running to assist. Our thoughts are also with the driver of the 18 wheeler and their family. -from all of us at True Blue Warriors

Share on FacebookShare on TwitterShare on Linked InShare by Email

RIP! Prayers and condolences to the families and friends 🙏✝️🙏✝️💙💙

Florida Police Benevolent Association membership is open to all certified law enforcement and corrections officers regardless of race, creed, sex or national origin. The Association is made up of semi-autonomous charters formed on a county-wide or regional basis, and local or statewide chapters.

A legal duty officer is available 24 hours a day, for duty-related legal needs. PBA provides an attorney to represent you at the scene of an on-duty shooting or serious injury.

Stay Abreast of the Latest News Pertaining to Your Industry! Sign up now for E-PBA by completing the form below.